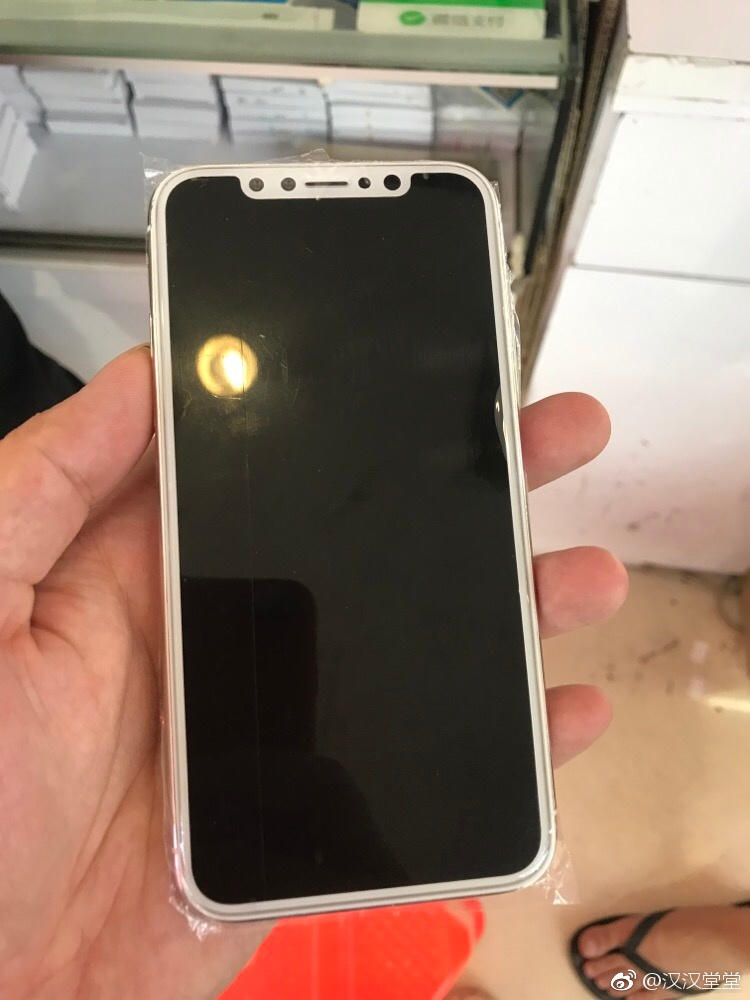 For years Apple has released iPhones in multiple colors, including a silver option most of the time. Silver iPhone has been popular among those who like the metallic look of its back and the white front panel. However it seems like this year’s flagship iPhone, which is expected to feature an edge-to-edge display will not come in a silver color option, at least not in the same silver look as current iPhones.

A dummy of iPhone 8 featuring the rumored design has surfaced that features a silver back and a front that has an edge-to-edge display along with a top notch for camera, earpiece and sensors. Since the bezel-less device does not have white bezels to add balance to the front and back of the device, it doesn’t seem as attractive as an iPhone 7 with silver back.

The back of the device is also shown in the dummy photos. The back of course does not look as bad. It is the front that should persuade Apple to drop the silver color option.

Share your thoughts about these images in the comments section below. 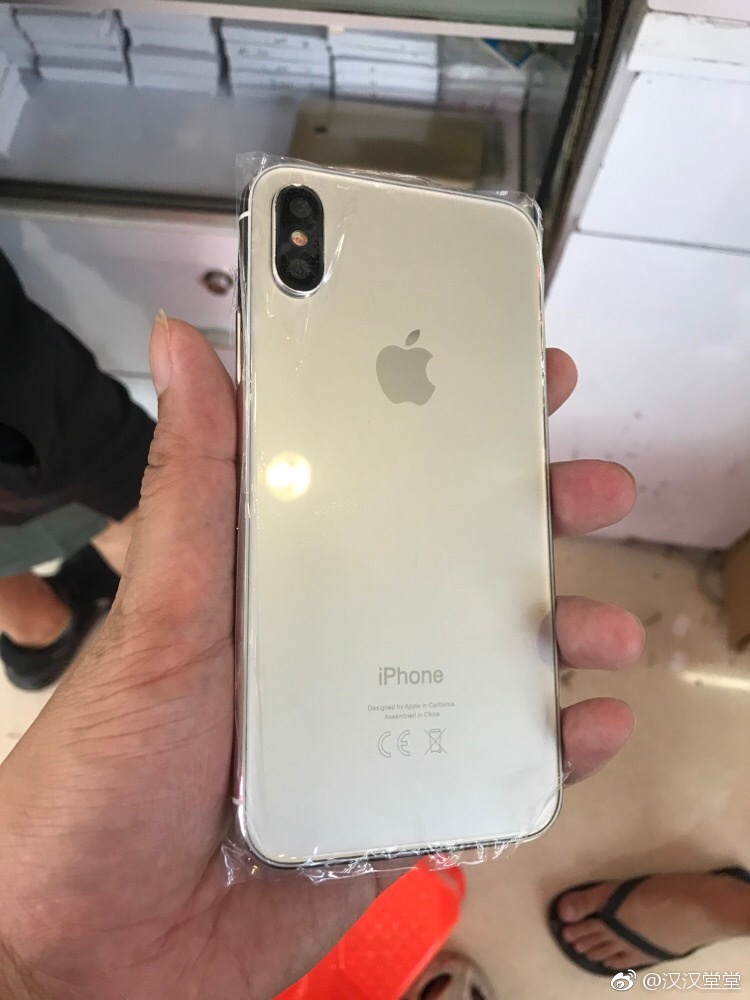 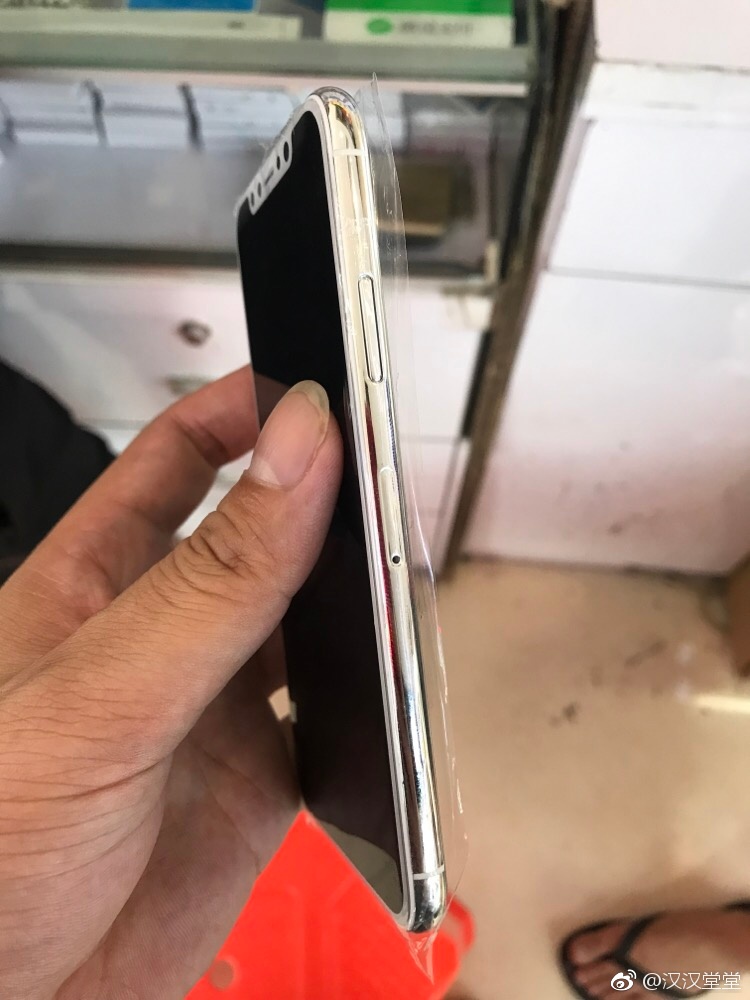