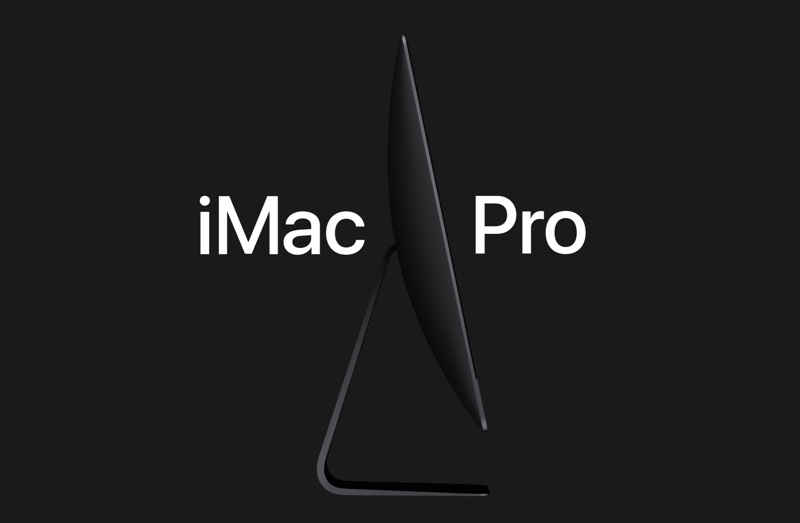 If you have forgotten already, Apple announced an iMac Pro all-in-one desktop computer back in June during the WWDC event. The company promised that the beautiful Space Grey colored device will go on sale ‘later this year’ and now it has announced an official date. On its website Apple notes iMac Pro will go on sale on December 14, with a starting price of $4999.

The iMac Pro is a powerful machine and for someone who needs great power it does not disappoint, despite its high price tag. The maxed out version of the iMac Pro packs up to an 18-core Xeon processor, 128GB of RAM and 4TB of storage. If you don’t want that much power than you also have the option to opt for 8 and 10 core processors. The device has a Turbo boost of up to 4.5GHz and offers cache of up to 42MB. 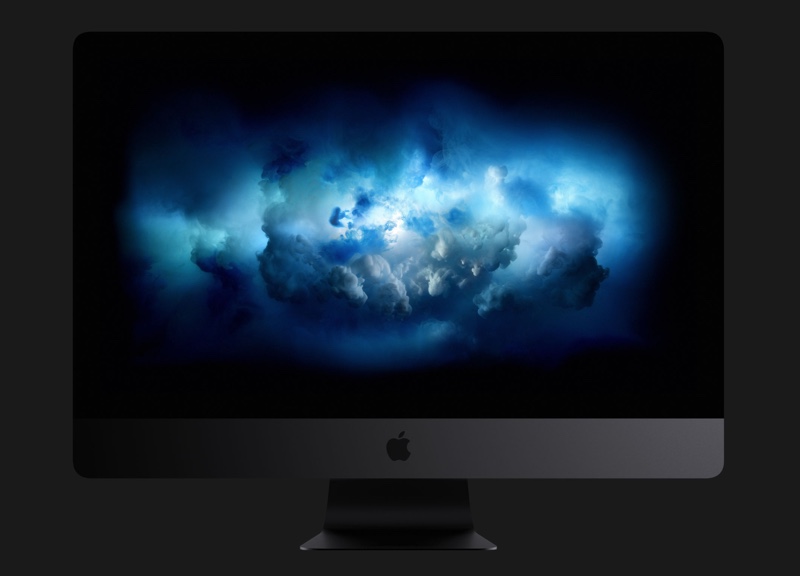 For graphics it has a Radeon Pro Vega, which according to Apple is 3 times faster than previous iMac GPU. The card is designed to offer high frame rates for VR, 3D Rendering, special effects and more.

While the new computer comes in a unique Space Grey color and same colored keyboard and mouse, it looks pretty much like any other iMac. It has a 5K Retina Display, enhanced stereo speakers, a headphone jack, four USB 3 ports, SDXC card slot, four thunderbolt 3 (USB-C) ports and an Ethernet port.

Famous Youtuber MKBHD has posted his 1 week impressions of the iMac Pro, which you can watch below.