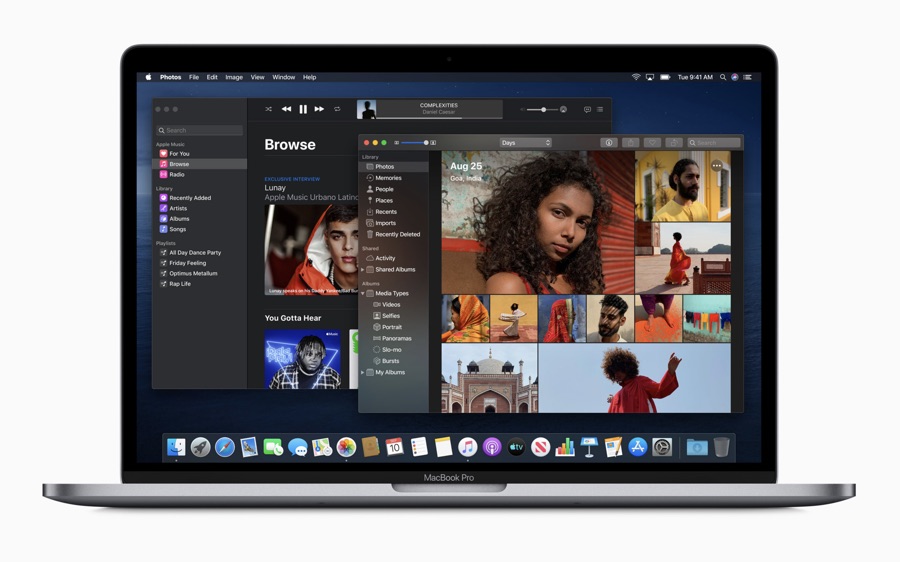 Apple has released macOS 10.15 Catalina to public and the major software update is now available for download on all supported Macs. You can now download macOS Catalina on your computer by opening System Preferences’s Software Update section.

With macOS Catalina Apple has officially killed the iTunes application and has divided it into three new media apps for Music, Podcasts and TV. iOS device management has also been shifted to Finder, which will now allow users to restore iOS and create local backups of their devices. 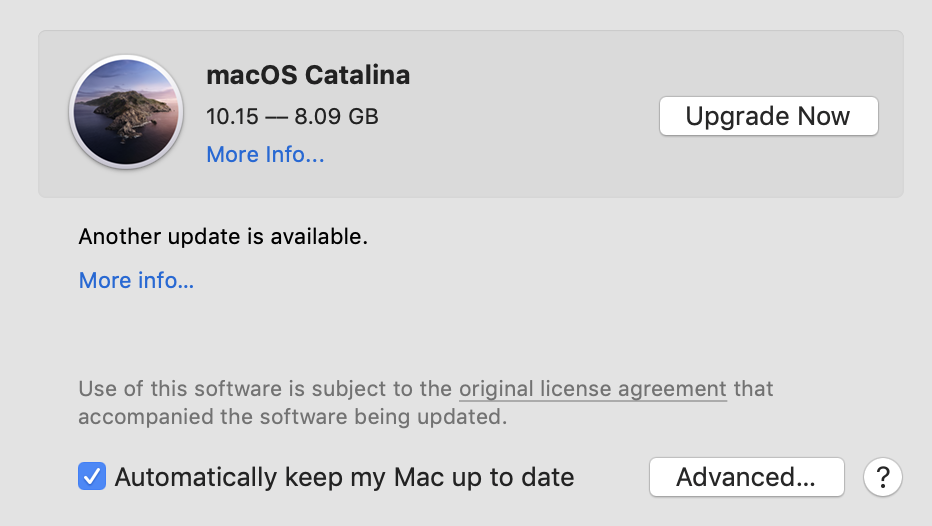 Here is a list of Macs that are supported with this update:

Again, you can update your Mac to macOS Catalina by going to System Preferences -> Software Update. It is a big update that comes at over 8GB so make sure you have enough storage space available on your computer before initiating the download.

Tip: If you have an older macOS Mojave update pending in the Software Update section, you don’t need to install it first. Simply open this link, click on View in Mac App Store, and then click on the ‘Get’ button on the Mac App Store listing. This will initiate the macOS Catalina download without making you download any pending update first.