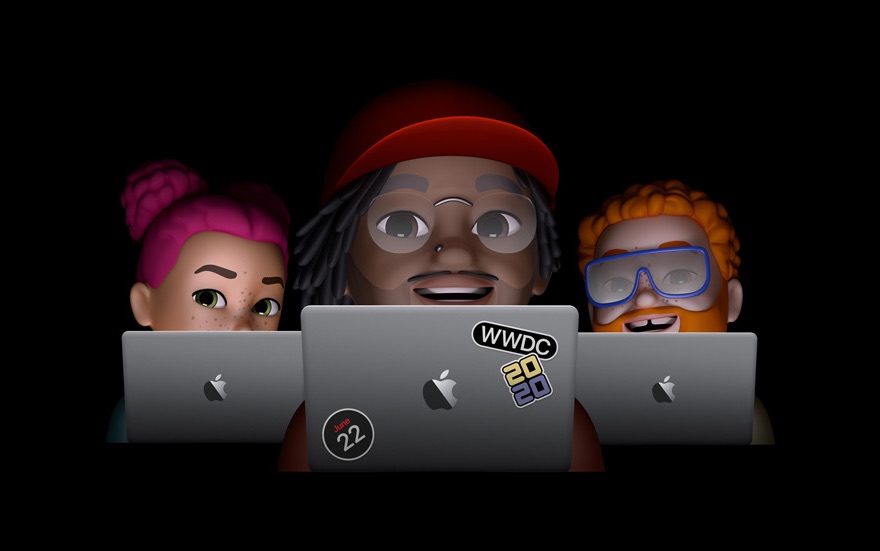 The event will kick off with a keynote event, presumable without an audience in which Apple will be announcing next major versions of iOS, iPadOS, macOS, watchOS and tvOS. The company often also uses the WWDC keynote to announce new hardware products.

Apple is also hosting the Swift Student Challenge for which submissions are now open through May 17. Student developers can create a swift playground interactive scene in Swift playground app and submit it to Apple before the deadline. The winners of the competition will receive a WWDC20 jacket and pin set from Apple.

Developers can download the Apple Developer app on their iOS devices to find more information about WWDC 2020 program including information about the keynote, Platfroms State of the Union, session and lab schedules and more.

You can read the full Apple press release regarding WWDC 20’s announcement here.