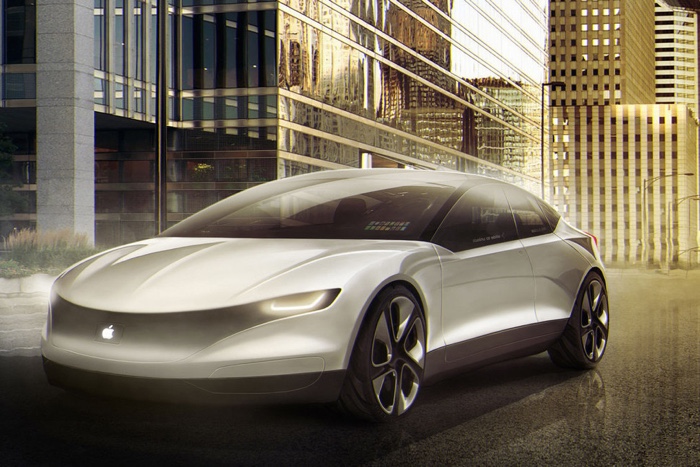 Apple fans have been waiting for an official confirmation regarding rumors that the tech giant is working on its own self driving car. Now it seems like we finally have an official confirmation albeit it is not from Apple itself. Apple has received a permit to test self driving cars and it has been included in the list of 29 other companies that are allowed to test autonomous cars on California DMV’s website. Apart from Apple the list includes big names like Tesla and Google.

The fact that Apple has received this permit is nothing short of game changing, as it confirms that Apple has aspirations of making a full-fledge autonomous vehicles and does not want to limit itself to CarPlay dashboard software. This permit indicates that Apple might soon start testing its self driving vehicles on public roads as that is what the permit is granted for.

The permit according to DMV officials covers three vehicles all of which are Lexus RX450h, which can be driven by six designated drivers. When contacted Apple unsurprisingly denied to comment on its plans of testing self driving cars on Californian roads, however the company did point to an earlier statement in which it said Apple is “investing heavily in machine learning and autonomous systems”.

It is believed that Apple has a separate organization within the company that consists of 1000 employees, who are dedicated to work on its car project dubbed as Project Titan. The company is also reportedly involved in testing its self driving cars on a private course in California.

Right now Apple is said to be working on the autonomous software that will power its future cars and is not currently working on the full car project. That we suspect will come later once the software side of things have been taken care of. (BI)

Got A Malfunctioning iPad 4th gen.? Apple Might Give You iPad Air 2 As Replacement
Internet Archive’s Emulator Lets Anyone Experience Original Macintosh On The Web