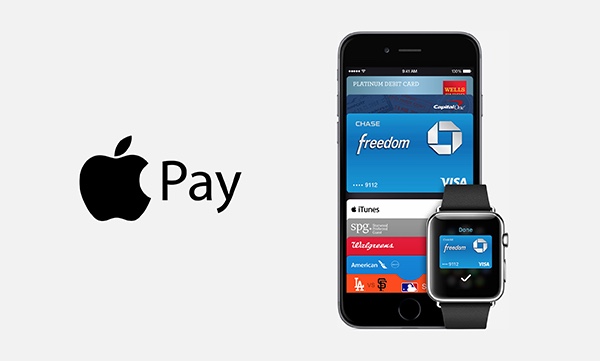 Apple has launched the Apple Pay service in four new countries including UAE, Finland, Sweden and Denmark. iPhone and Apple Watch users will now be able to make quick payments during checkouts by tapping their devices on the NFC contactless payment machine. The service will work with both debit and credit cards that have been added in iOS’s Wallet application.

In addition to using Apple Pay in stores, users in these countries will also be able to take advantage of Apple Pay online within apps and websites.

A number of banks are supported at launch. In Dubai members of Emirates Islamic, Emirates NBD, HSBC, mashreq, RAKBANK and Standard Chartered Bank will be able to take advantage of Apple Pay services.

In Denmark Jyske Bank and Nordea Bank are supported. In Finland and Sweden users who have debit or credit cards from ST1 and Nordea can use Apple Pay. Finland’s Edenred and N26 whereas Sweden’s Ticket Rikskuponger will soon support Apple Pay.

Apple has updated its website for each country to include the list of outlets that already support Apple Pay in these countries, which you can view here UAE, Finland, Denmark and Sweden.

If you are running latest available software update on iPhone 6 or above, then you can use Apple Pay on your device.

Click to comment
iPhone X Already Selling For As Much As $3,500 In The Black Market
These Car Brands Already Support iPhone X And iPhone 8 Wireless Charging