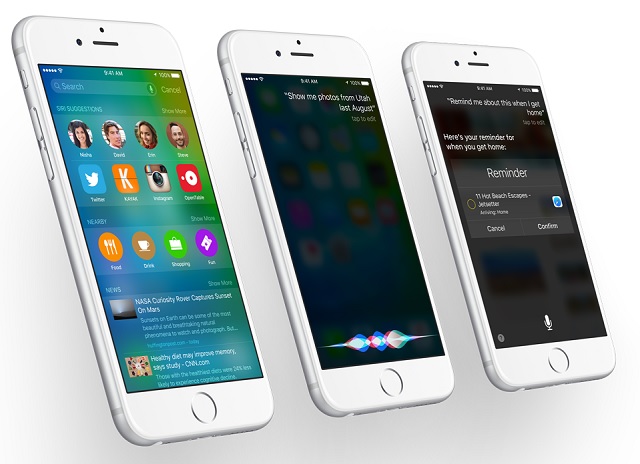 Apple has just released the new iOS 9 software update for all compatible iPhones, iPads and iPod touches and it is now available for download. If you have a compatible device, then you can connect it to iTunes in order to download the update. You can also update over-the-air by opening the Settings app > General > Software Updates. Read on to learn about device compatibility and direct IPSW links for your particular device.

Also read: How to speed up your iPhone or iPad running iOS 9

We will update this post with direct IPSW links here.