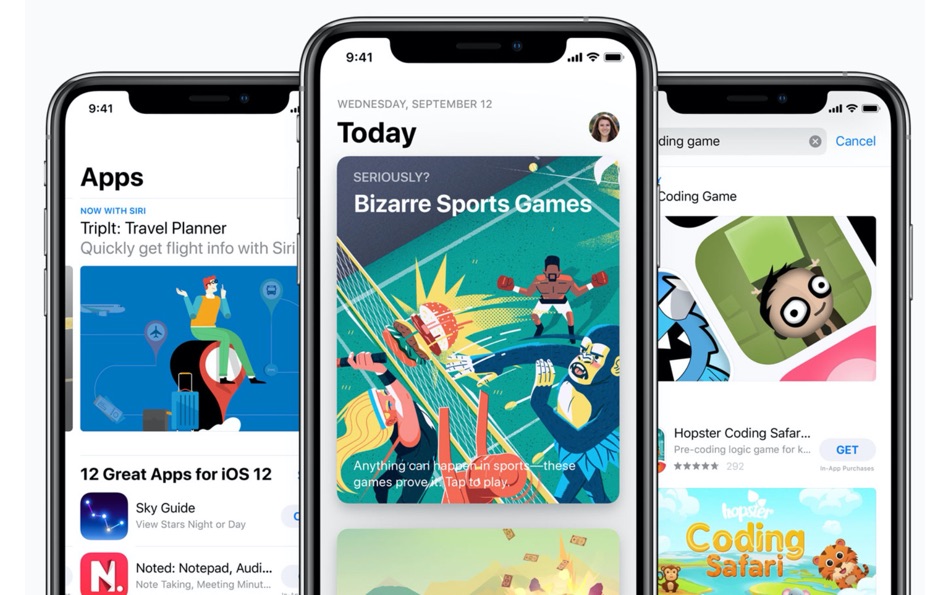 Apple has recently updated its App Store review guidelines in which the company now allows apps to send marketing notifications to users when “customers have explicitly opted in to receive them”.

This is a stark change in policy as previously Apple is known to ban apps that used push notifications for advertising and marketing purposes. Although it is important to point out that Apple has been using push notifications to promote its own paid services at the same time.

Apple has also posted other updates to the App Store Review guidelines, most notable of which are mentioned below.