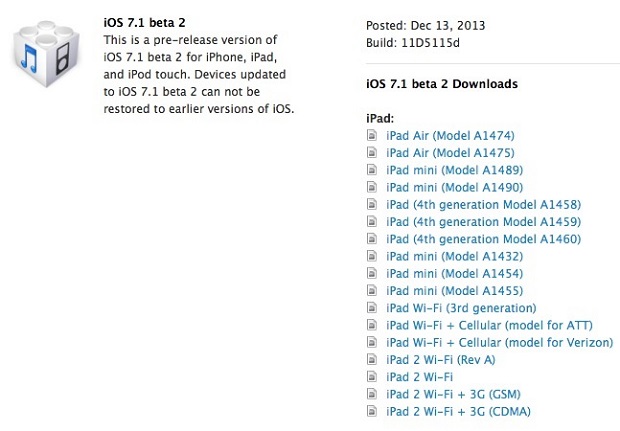 Nearly after a month of the first release Apple has today seeded the second beta of iOS 7.1 to its community of registered developers. The beta version of the upcoming software update is now available for download through the dev center as well as through over-the-air on iPhone, iPad and iPod touch. The build number for this release is 11D5115d. This new beta of iOS 7.1 is released for all supported iOS devices that are capable of running iOS 7.

Some of the changes include: 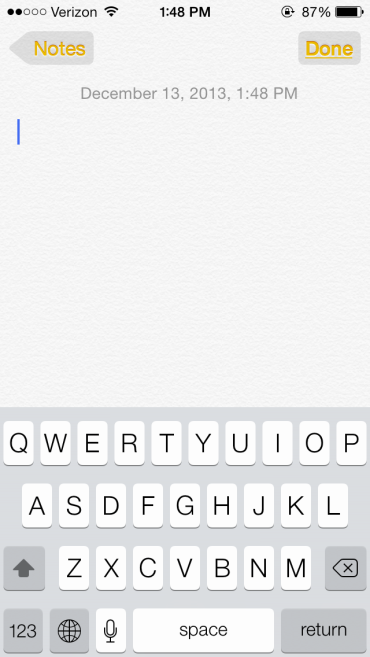 If you are a registered Apple developer then you can download iOS 7.1 beta 2 by signing into the dev center. For normal users the software update is not available yet but it is expected to launch in next few weeks.