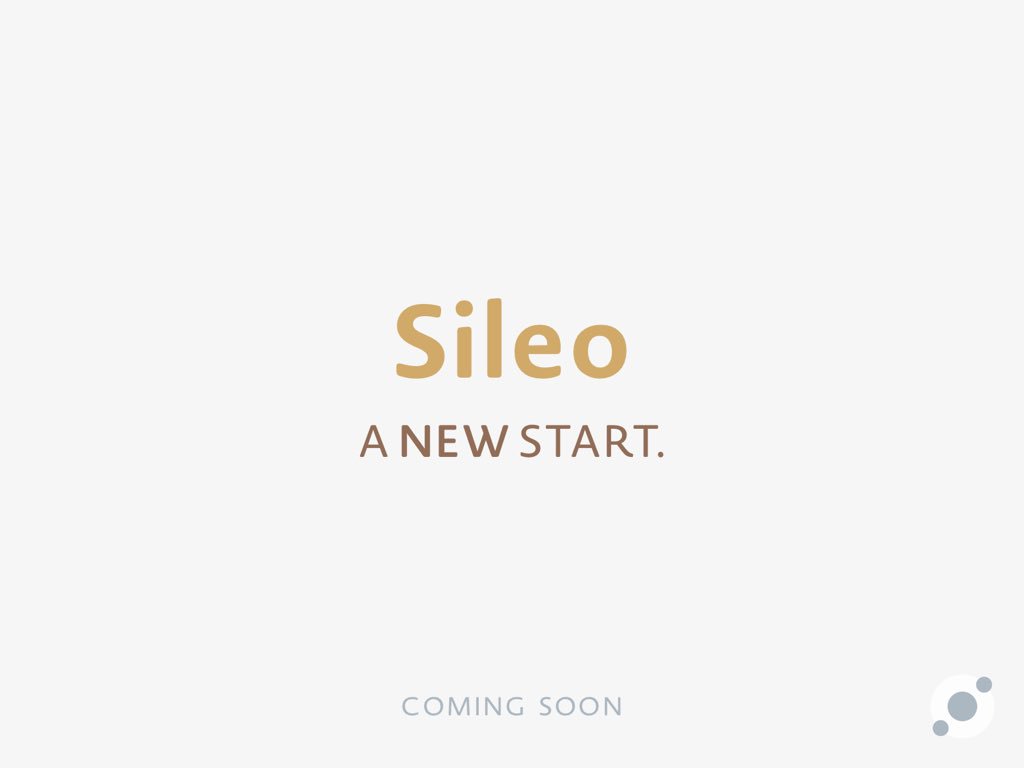 In summer we reported about Sileo, which is a Cydia replacement by team Electra. This new jailbreak store aims to fix issues with the ageing Cydia store and bring a modern user interface that is heavily inspired by the current App Store. Ever since we reported about Sileo back in July, we haven’t heard much about its development despite Electra Team claiming at the time that it will be released soon. This lead to many people speculating whether the project is still alive or not.

If you are interested in Sileo’s development and are looking forward to using this modern jailbreak store on your jailbroken iOS device, then we have a good news for you. Electra Team member Alessandro Chiarlitti has confirmed that Team Electra is still working on the project and has not abandoned it.

In his tweet the developer notes that the jailbreak store is ‘almost ready’ and the developers just need to ‘sort out a few things’. This is a great news for those who have been waiting for Sileo’s release.

Sileo is almost ready, our developers just need to sort out a few things. https://t.co/ij2TYBAss2

But again Chiarlitti has not offered any date or ETA for Sileo’s release, so we don’t know if we should expect its release in the coming weeks or months.

Still it is reassuring to know that Sileo is alive and well as a project and might get released one day or another.

AirPods 2 With Wireless Charging To Launch In Early 2019, With Major Redesign Coming In 2020
iPhone May Not Support 5G Networks Until 2020