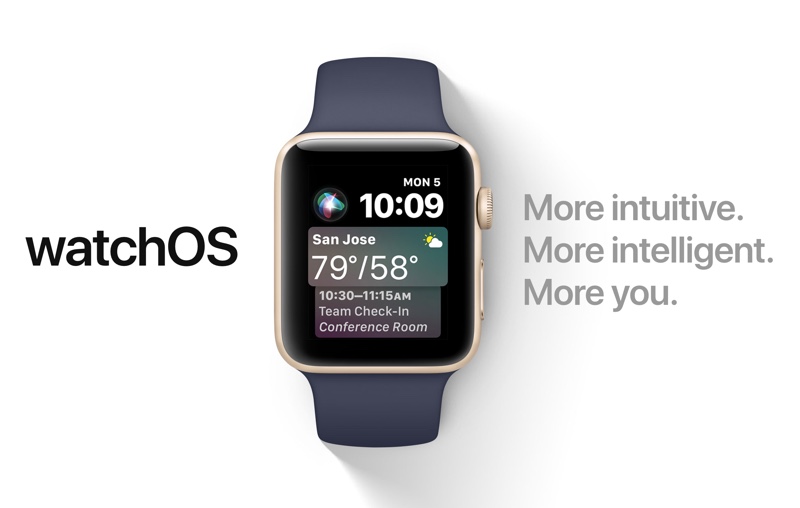 Alongside the iOS 11 beta 2, Apple has also released developer beta 2 for watchOS 4, macOS High Sierra and tvOS 11. All of these updates are available over-the-air or through the developers center. If you are a developer who is running any of these operating systems on his or her devices, then head to the software development section of your device and update to the latest available beta.

watchOS 4: The second beta for watchOS 4 has been released for developers and can be downloaded over the air through the Watch app. watchOS 4 brings a wide range of new features to the operating system including new Watch Faces, new interface for Workout app, new workouts and more. We will update this post if new features are discovered in beta 2.

macOS High Sierra: The macOS High Sierra builds on the features introduced with macOS Sierra by bringing features like Apple File Ssytem, HEVC support, improvements to stock apps like Mail, Safari and Photos. It also brings support for Metal 2 and better support for GPUs. Beta 2 mostly focuses on fixing issues noticed in the first beta. We will update this post if new features are discovered.

tvOS 11: The tvOS 11 is a major update for Apple TV that brings new features like Home Screen Syncing, AirPods support and ability to switch between light and dark modes automatically. The beta 2 release is all about bringing bug fixes and stability improvements to the operating system. We will update this post if anything notable is seen in beta 2.