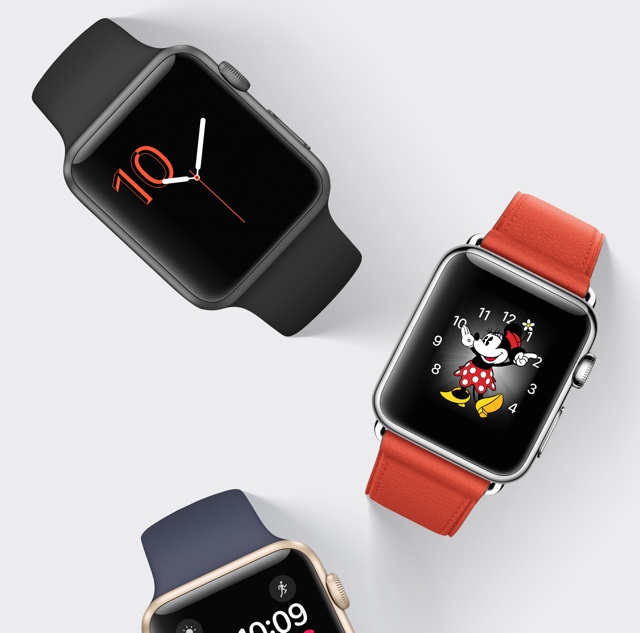 We just told you about the release of iOS 10 beta 3 and iOS 9.3.3 software updates, however those are not the only updates released by Apple today. The company has also unleashed the third betas for watchOS 3 and tvOS 10 and they are now available for download for developers. If you are a registered Apple developer you can now go to the software update sections of both of these OSs and download the latest beta versions.

watchOS 3 beta 3 brings a number of improvements over the previous releases including bug fixes that were reported in previous betas. A number of bug fixes to Activity app, Apple Pay, Calendar, Clock, Workout, Phone, Notifications and SOS features have been made in beta 3. On tvOS 10 beta 3 Apple has introduced bug fixes for Game Controllers, Music, ReplayKit, Siri and SpriteKit. 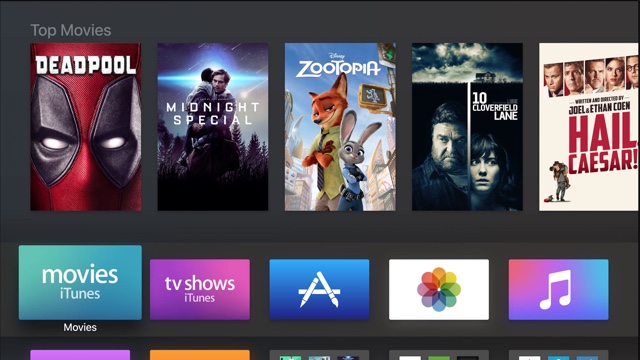 While the betas are available through the Software updates section if you are already running them, those trying them for the first time can download watchOS 3 Configuration Profile and tvOS 10 Configuration profile from the developers center in order to try them on their devices.