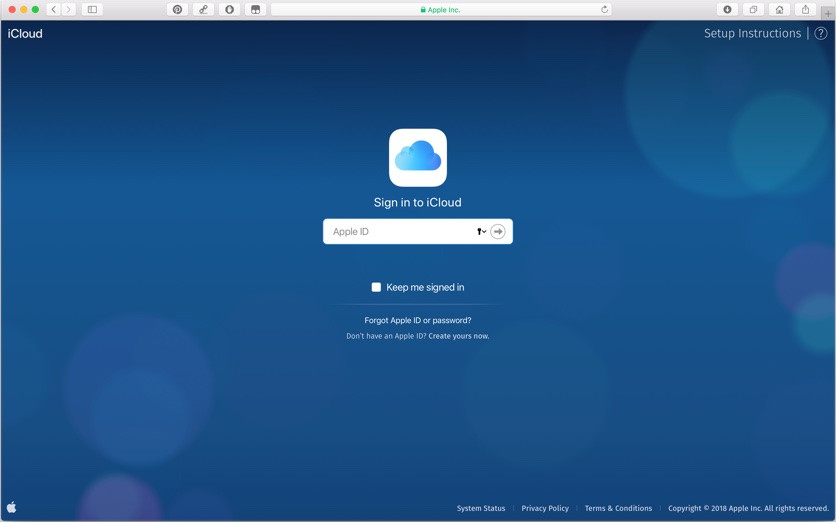 We live in the age of the Internet, and one of the things that are synonymous with the Internet are passwords. By now you would think that most of the population would know that password security is very important and they should at least have some level of complexity to their passwords in order to prevent their accounts from getting hacked. Well it turns out things are worse than you might have expected and Internet users are still using dumb passwords that are so easy to guess that you don’t even need to be a hacker to access their accounts.

In a study by SplashData a list of 25 dumb passwords have been published. These passwords were taken from hacks that occurred in the US and Europe. The results are hilarious and sad at the same time. The list contains commonly used passwords that includes ‘123456’ as the most popular password, followed by the actual word ‘password’ as the second most popular option.

Other fun passwords on their list include the words qwerty, sunshine and iloveyou. Some new words also made it to the top 25 list, with ‘donald’ becoming part of the list for the first time.

Here’s the complete list of dumb passwords that Internet users are still using.

If your password is included in the list above, or you have a password that is as simple as a word in the English language, then you might want to change it as soon as possible.

A good password contains a combination of letters (combination of upper and lower case), numbers and symbols. It is a good idea not to use personally identifiable information in your password that may include your name, date of birth, city name or your favorite football team. A good password looks something like this ‘op(!?Xe&34X1’. If this is too complex for you, then you can also use memorable words but disguise them using clever techniques, like replacing o with a 0 and S with a 5. So the word MacBook would become ‘[email protected]((800k’. Such passwords are extremely difficult to crack and require a long time before they can be guessed with brute force techniques.