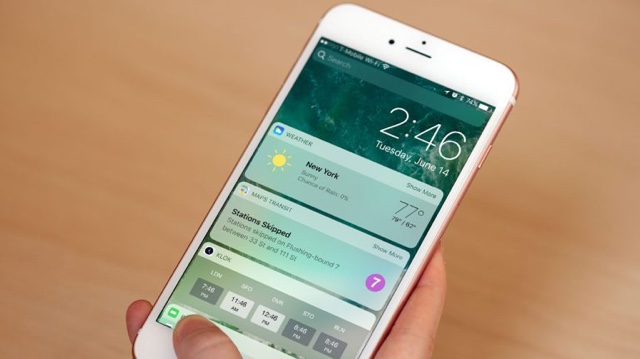 One week after the release of first public beta, Apple has just released iOS 10.2 beta 2 for public and it is now available for download. The new release is available to those who are registered with Apple’s free public beta program. If you are already registered and running the iOS 10.2 first beta, then simply open Settings > General > Software update in order to upgrade to this release. The update has been released for all iOS 10 supported models of iPhone, iPad and iPod touch. iOS 10.2 brings a number of new features to the operating system that includes new TV app, new Unicode 9.0 emojis, special iPhone 7 live wallpapers that were featured in marketing photos as well as a new ‘Preserve’ option for the Camera app.

Alongside iOS 10.2 public beta 2 Apple has also made available the macOS 10.12.2 beta 2. This update brings Unicode 9.0 emoji support for Macs among other things.