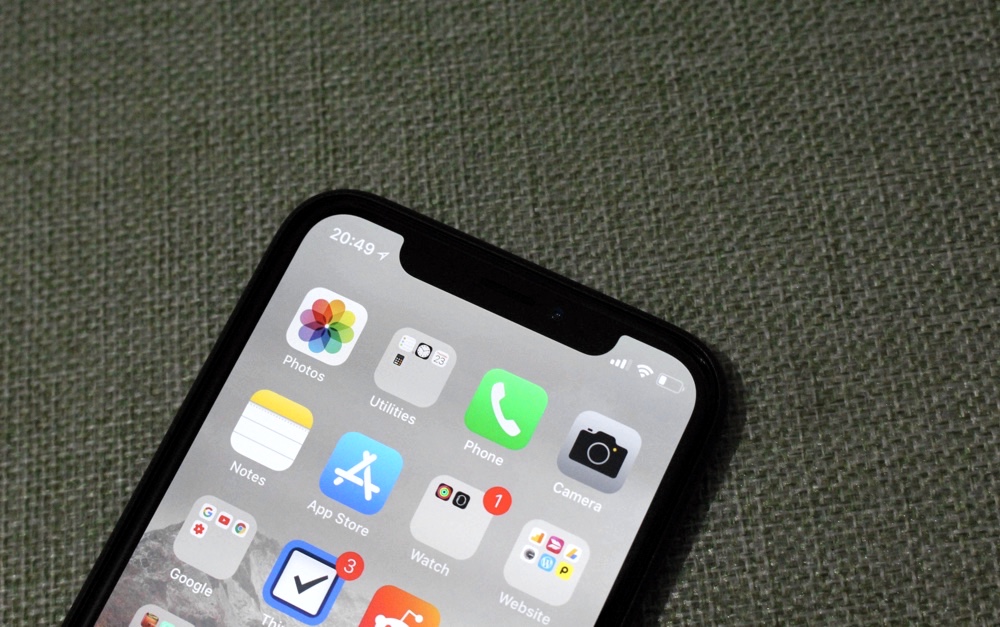 Putting rest to trolls crashing iPhones of unsuspecting iOS users, Apple has released the iOS 11.2.6 software update and it is now available for download. The software update as you may have already guessed has been released to fix the Indian language Telugu bug, which was causing iMessage and third-party communication apps to crash when a specific character was received on an iOS device.

This software is highly recommended for all users as the crash bug can be pretty annoying and cause you to restore your device. If you are a jailbreak user and upgrading is not an option for you, then you can install NotTodaySatan tweak to protect your device running older version of iOS.

You can download iOS 11.2.6 update from over-the-air by going Settings > General > Software Update, or connecting your device to iTunes.

Here are the direct IPSW links for iOS 11.2.6 for all supported models of iPhone, iPad or iPod touch.