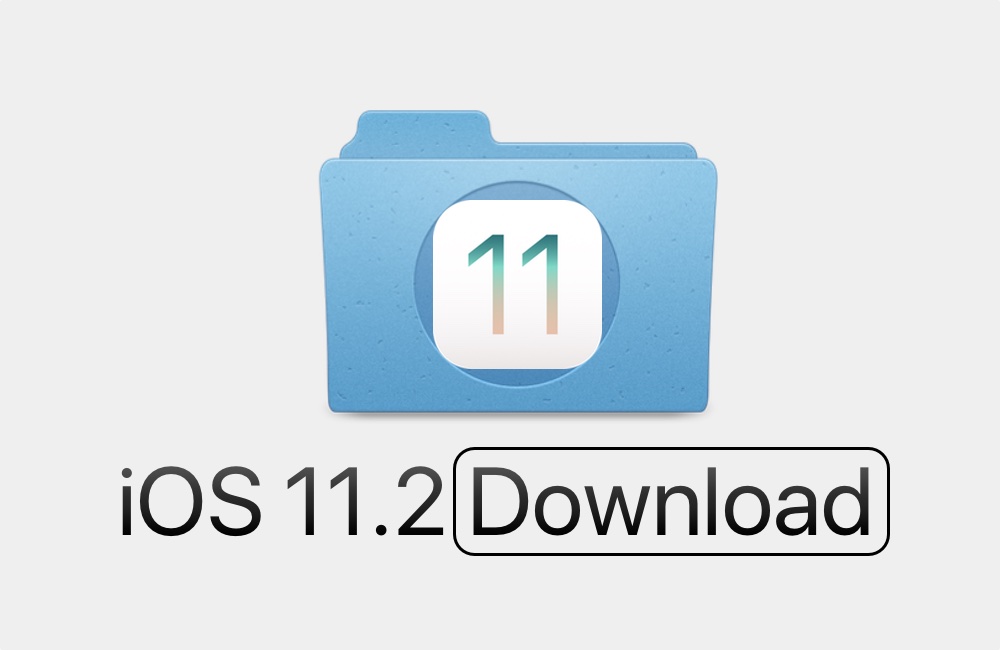 Apple has released iOS 11.2 developer beta 1 and it is now available to download for developers. The release of iOS 11.2 beta indicates that Apple has finalized the iOS 11.1 update and will release it soon. iOS 11.2 beta has been released for all models of iOS devices including iPhone 8 and iPhone 8 Plus.

iOS 11.2 is expected to be a minor release and may not bring any major new changes to the operating system. In this first beta release Apple has added the iPhone 8/8 Plus/X wallpapers to older iPhones, which users can apply from the Wallpaper section of the Settings app. Sadly no sign of missing iOS 11 features like AirPlay 2, Apple Pay Cash or Messages in iCloud has been found in this release, which could very well change in future betas.

In addition to iOS 11.2 developer beta Apple has also released watchOS 4.2 and tvOS 11.2 updates for developers and they can also be downloaded from the developer center.

Click to comment
First iPhone X Hands-On Video Impressions Start Hitting The Web
iPhone X Gestures Explained: Here’s What You Can Do With Them