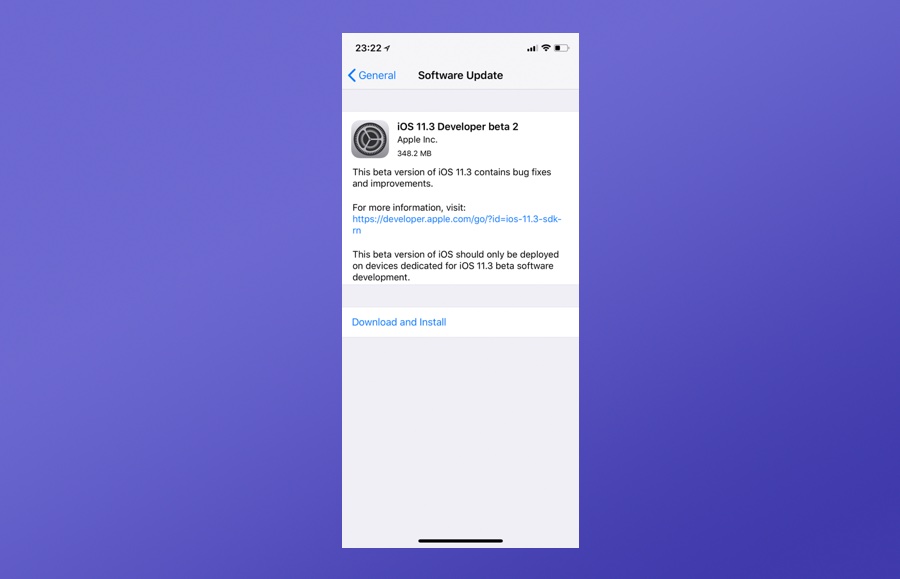 Two weeks after the first beta, Apple has released second developer beta for iOS 11.3 and it is now available for download. Developers interested in testing the software on their devices can download the Configuration Profile from the Developer Center and install it.

iOS 11.3 beta 2 is also available over-the-air for devices that are already running the software. Simply go to Settings > General Software Update on your iPhone and iPad to download it. This particular release does not support iPod touch 6th gen., support will be added in later betas.

Here’s our look at the new Animoji and other features introduced in iOS 11.3.