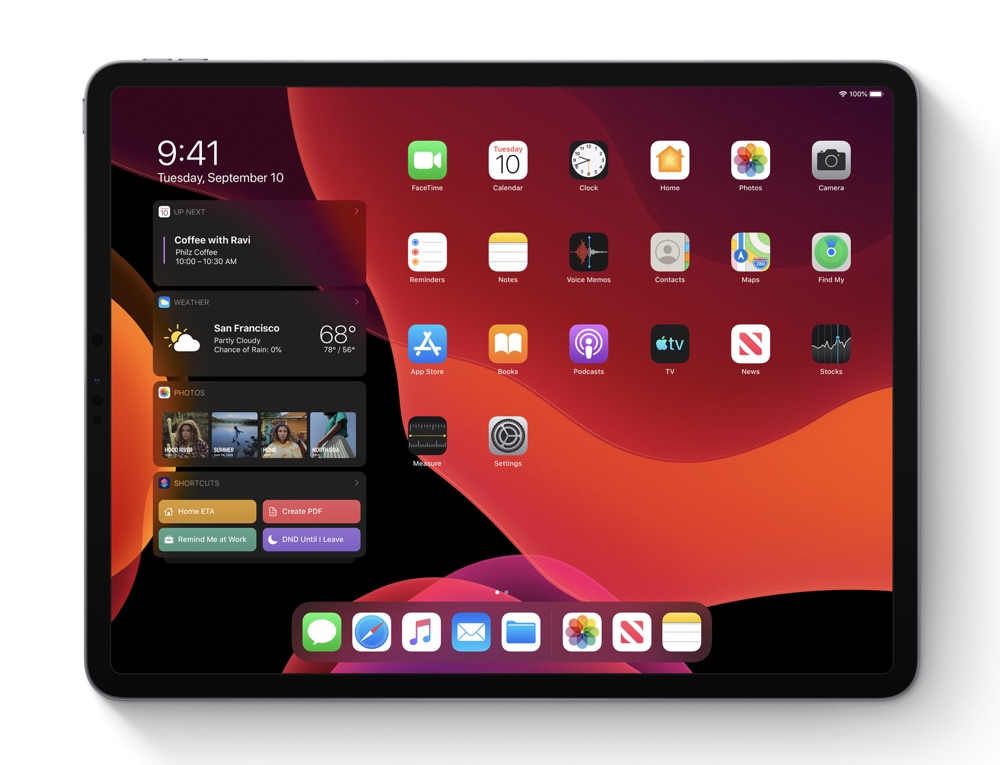 If you are interested in updating your iPhone or iPad to this latest release, then head over to the Software Update section of your device in order to download it. You can also update through iTunes automatically or with the iOS 13.1 IPSW download links below.

As this is the first iPadOS 13 release for iPad users it brings some big changes to the iPads for the very first time. With iPadOS 13.1 iPad users are getting the Dark mode, enhanced Slide Over and Split View features for more powerful multitasking, App Exposé, redesigned home screen user-interface with smaller icons and widgets section, desktop-class Safari with downloads manager feature.

iPadOS 13 is compatible with the following devices:

Compared to iPadOS 13.1, iOS 13.1 is a smaller release as most of the iOS 13 features have already been introduced in iOS 13.0. Having said that iOS 13.1 also brings many noticeable changes to the operating system.

Dark Mode: Is it Good for Us? A Look into the New iOS Feature
2020 iPhones To Bring Back The iPhone 4 Design