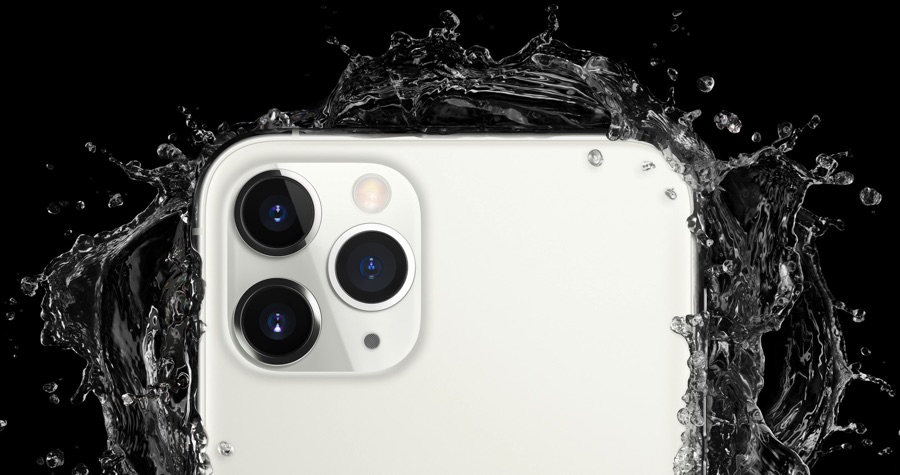 iOS 14 has added many big features to the iPhone, which could lead us to ignore some of the smaller but equally meaningful improvements. One of the improvements that we are getting with iOS is improved shot-to-shot performance.

What this means is with the new software update your iPhone will be able to shoot up to 90% faster at up to 4 frames per second. Thanks to this you will be able to take more photos in a shorter period of time and will not miss a shot.

That’s not all as with iOS 14 iPhone will also be able to take the first shot up to 25% faster than before. Your iPhone will be ready to take a photo more quickly when you launch the Camera app. Similarly portrait mode shot-to-shot is also 15% faster on the new operating system. This will help you in taking more portrait shots slightly faster. 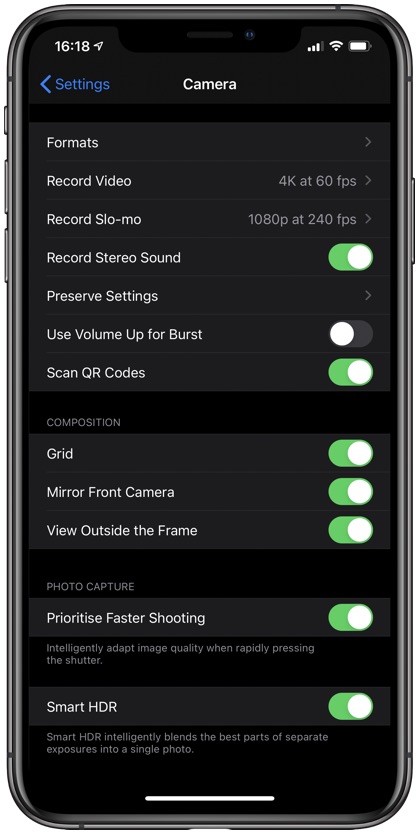 On iOS 14 users will also find a new Priortize Faster Shooting toggle in the Camera app settings. This can be accessed by going to Settings -> Camera -> Priortize Faster Shooting. When this Camera mode is enabled the iPhone will intelligently modify how photos are processed on the device. This modification will lead to faster shooting times and a better photography experience when you want to take more shots in a short span of time. 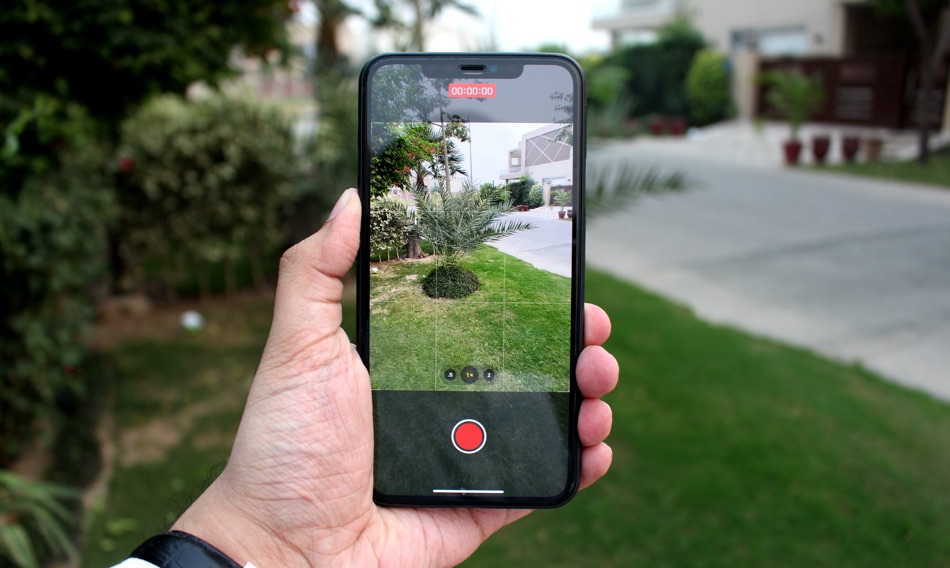 iOS 14’s Camera speed improvements don’t stop there as with the new version more iPhones are getting QuickTake feature. The QuickTake feature, which was previously limited to iPhone 11 Series allows users to quickly capture video by long pressing the shoot button even while in Photo mode. Users could also start video recording by pressing the volume up button. This made video shooting quicker as you are not required to first switch to Video mode before recording. iOS 14 finally brings QuickTake feature to iPhone XR, iPhone XS and iPhone XS Max. 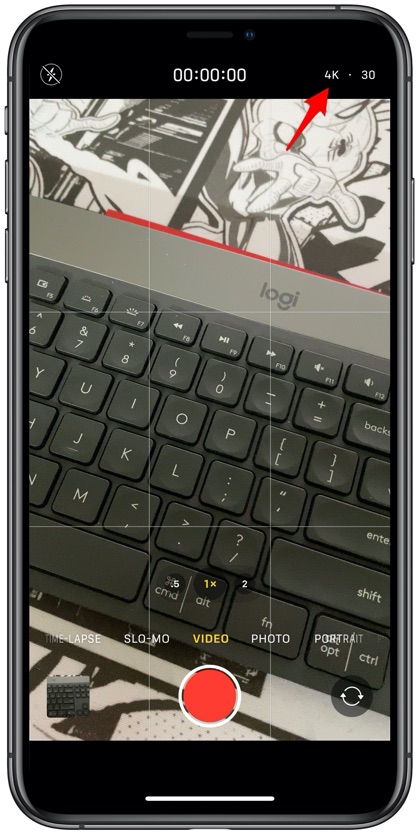 Another time saving feature added in iOS 14 will enable users of all iPhones to quickly toggle video recording resolution and frame rate. Previously this feature was also limited to iPhone 11 Series however now users of all iPhones will be able to access these new menus.

iOS 14 will be available to all compatible devices in the fall.

Must read: iPhone 11 Camera Tips You Need To Know About (10 Tips)

Click to comment
iPhone 12 Bad News: A Delayed Launch With No Accessories?
What Does Green Or Orange Dot On iPhone Status Bar Mean?