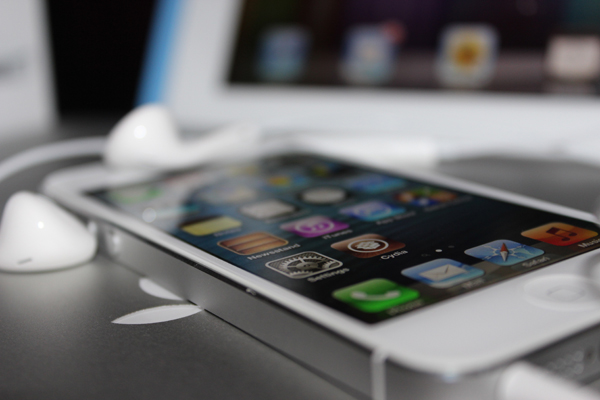 Now the situation has changed as a developer named Winocm has announced that he has been able to untethered jailbreak iOS 6.1.3 as well as iPhone 5’s iOS 6.1.4. He has backed his claim by sharing photos of devices running Cydia on top of these iOS versions. 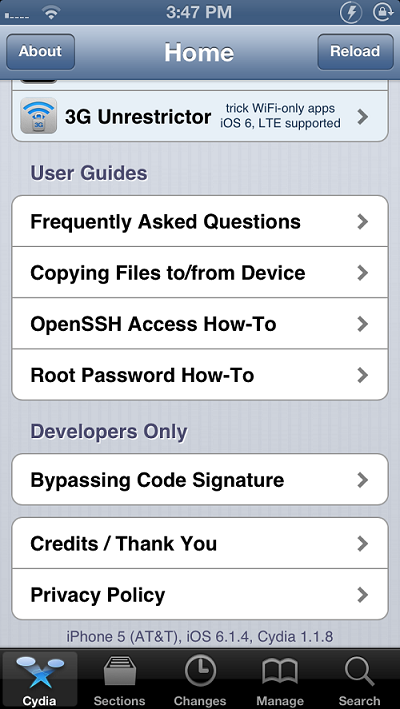 Although iOS 7 is less than 2 weeks from its public release the iOS 6.1.3/6.1.4 jailbreak is a big news for many users who weren’t planning to upgrade their device to the latest software or their devices aren’t supported by the new version of iOS such as iPod touch 4th generation. Also there are many users who upgraded their iOS devices to iOS 6.1.3 and weren’t able to downgrade to a version that supported the jailbreak.

Winocm is now offering his jailbreak code on Ghostbin and people with technical knowledge can download and implement it on their devices. But this solution is not for all of us and it is nothing like the simple jailbreak methods we are used to of.

Right now users have to use their own kernel exploits in order to jailbreak their iOS device and run Cydia on it.