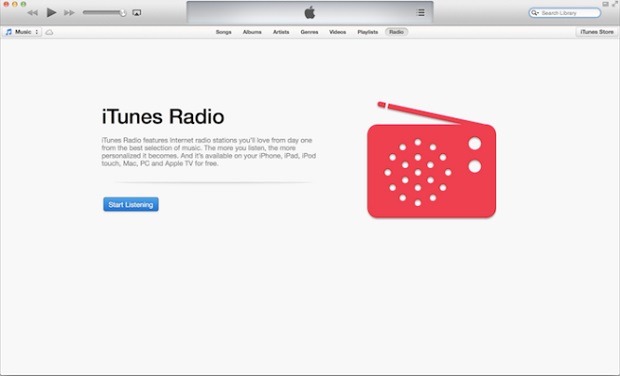 Right after the release of iOS 7 beta 4 Apple has also released the new iTunes 11.1 beta 1 to its registered developers and it is now available for download. The iTunes 11.1 beta 1 for the first time brings iTunes Radio feature to developers. The software has been released with this new feature so that Apple could test the new iTunes Radio service before it is made available to everyone in the fall.

iTunes Radio service was announced in WWDC 2013 and is also part of Music.app of iOS 7. It allows users to stream radio stations of their choice. The service detects the choice of users by scanning their selection of music and makes the experience personalized. The service will be available for free for the users of all Apple gadgets as well as Windows PC. It will become available in the fall with public release of iTunes 11.1. 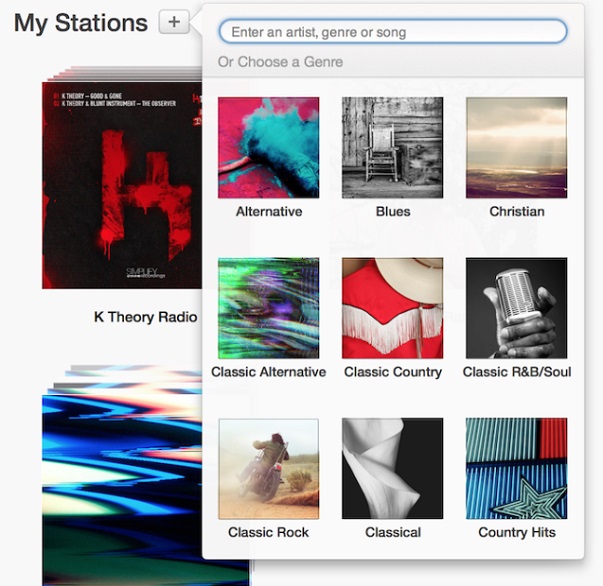