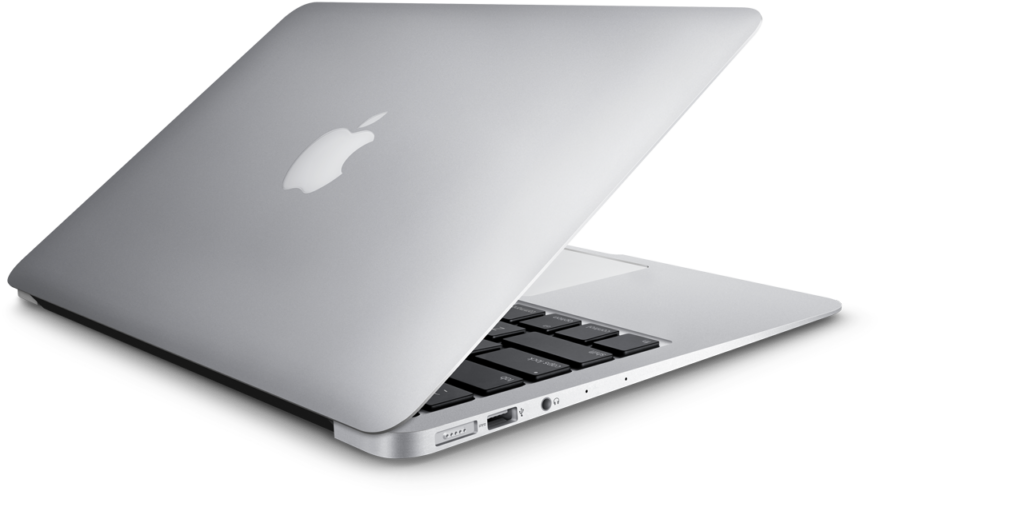 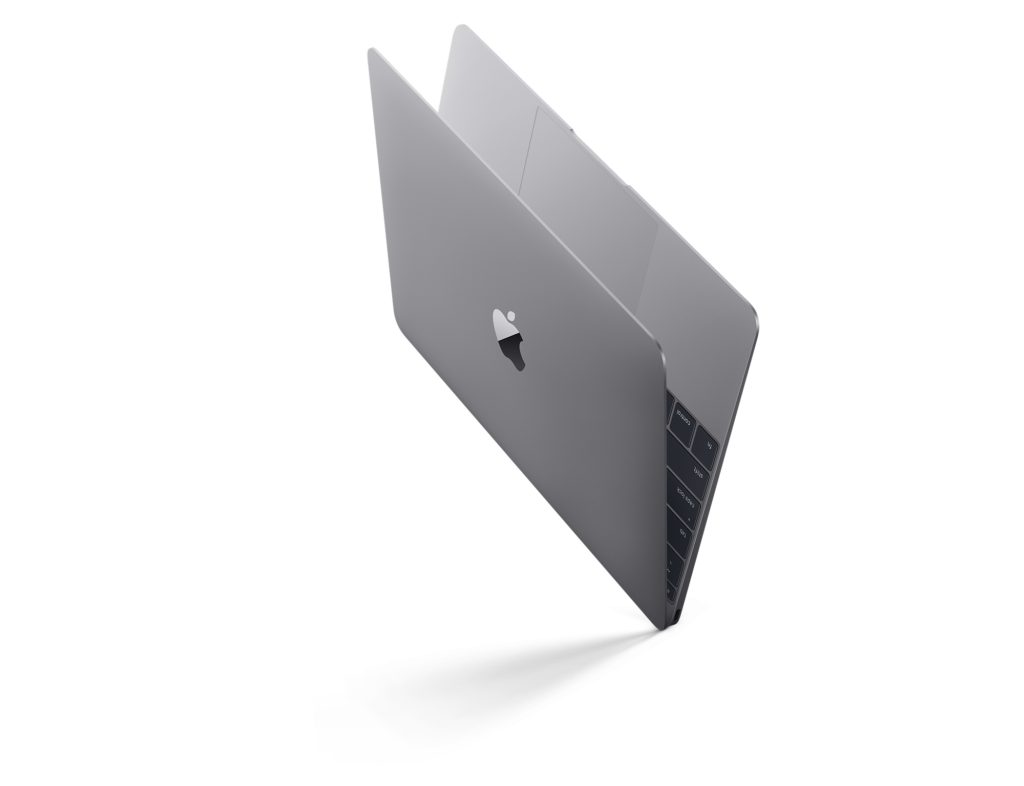 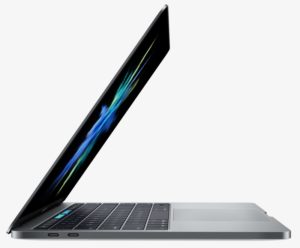 This leaves the question “Then why is the MacBook around?” Good question! The keys factors are price and portability. The new MacBook Pro models are not exactly cheap. The MacBook is a few hundred bucks cheaper, making it more affordable.

How do you feel about Apple discontinuing the MacBook Air? Sad to see it go? Or do you think it’s about time? Let us know in the comments down below! And while we’re being nostalgia, you can watch the original MacBook Air commercial here too.