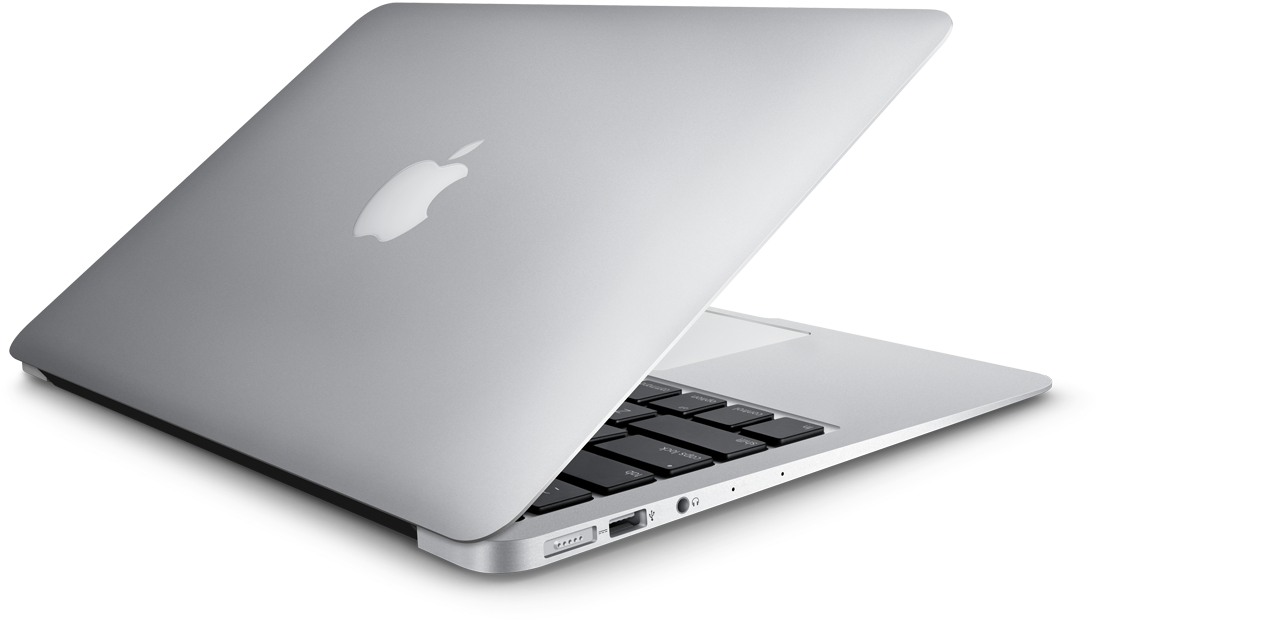 Rumors of an entry-level 13-inch MacBook have been circulating in the market since January. This rumored device was said to be priced lower than the MacBook Air ($999) and have a Retina Display, which the Air still lacks. Well known analyst Ming-Chi Kuo also hinted towards this alleged budget MacBook back in March dubbing it as the new ‘MacBook Air’. The device was rumored to get released in the month of June, which obviously did not happen.

While we haven’t heard much about the device ever since, today DigiTimes in its research about Compal Electronics has mentioned Apple’s new “inexpensive notebooks”. Compal Electronics is a manufacturers of laptops that provides services to various brands including Apple competitors Dell and HP.

But Quanta’s shipments are expected to also rise above 10 million units in the fourth quarter thanks to orders for Apple’s new inexpensive notebooks.

While the main emphasis of the report was talking about how orders from Apple are going to affect the manufacturer’s shipments, it did give us a hint that a budget MacBook might be in the works and may get released soon.

Apple’s MacBook Air, which is still popular among students and low budget MacBook buyers is badly in need of an upgrade. While its 2010 design is still quite nice even in 2018, the fact that it still has a non-Retina Display and its internals haven’t been upgraded since 2015 is a major red flag for buyers who at least demand modern specifications.

With the release of a budget MacBook with Retina Display, it would be interesting to see what Apple does to the 12-inch MacBook, which sells for $1,299. (via)