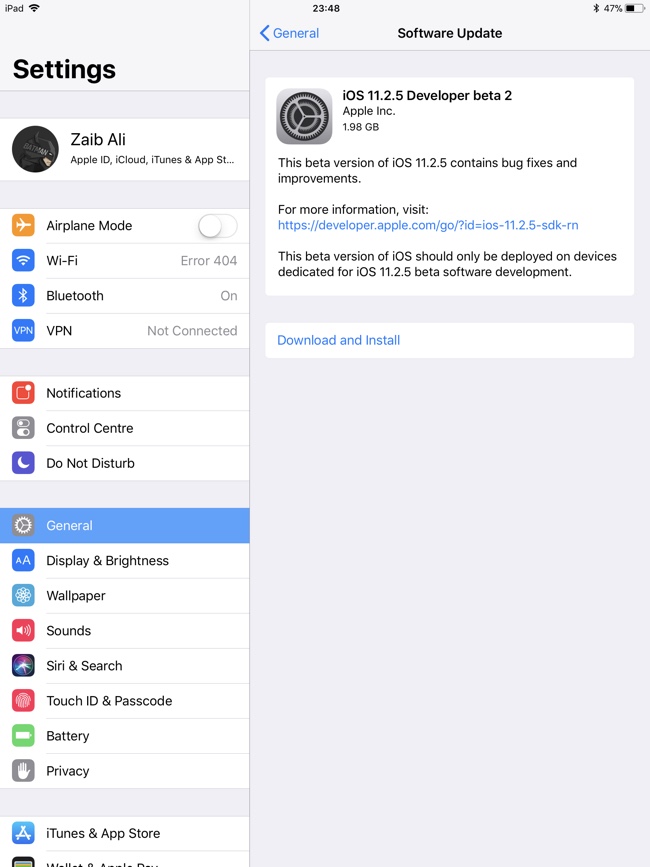 Apple has released second developer betas of iOS 11.2.5 and the updated software is now available for download through the developers center. Those developers who are already running iOS 11.2.5 beta on their iPhone, iPad or iPod touch can also download the update through over-the-air.

A few days ago Apple surprised everyone by seeding iOS 11.2.5 beta to developers, skipping 3 software versions that could have replaced iOS 11.2.1. iOS 11.2.5 focuses on fixing bugs and performance issues without adding anything new to iOS.

Apple has also seeded second betas for watchOS 4.2.2 and tvOS 11.2.5 and they can also be downloaded on supported devices. Just like iOS 11.2.5 they too focus on bug fixes.