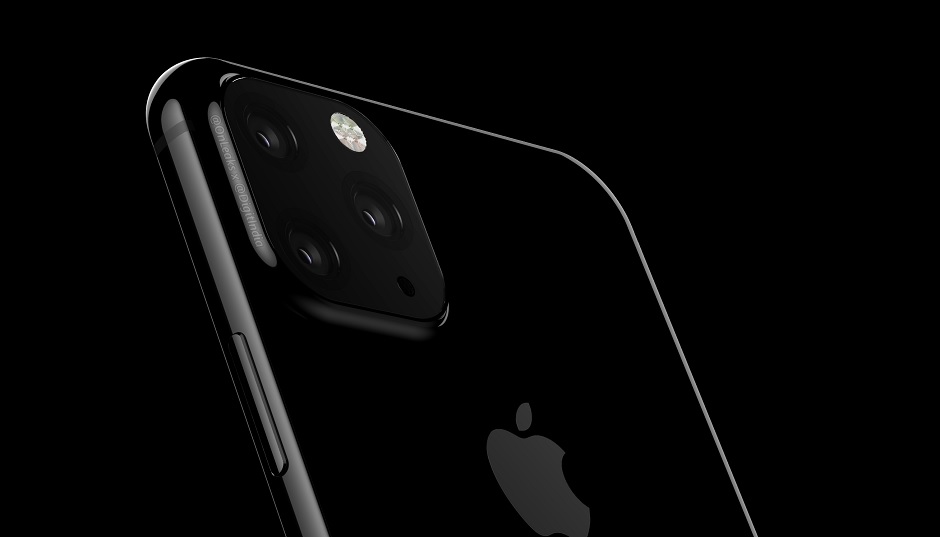 We have just entered the new year, which means the next generation is still over 8 months away. However that is definitely not going to stop rumors and alleged leaks from surfacing online. Just yesterday we told you about a concept that imagines a punch hold design for the 2019 iPhone that allows it to get rid of the notch.

Now we have got a new leak from well known leaker OnLeaks, who has posted renders of what he says show the 2019 iPhone design prototype. What sets the renders apart from anything else we have seen recently is the fact that the device shown in them feature three cameras lenses on the back. The presence of three cameras isn’t the only eyebrow-raising thing in these renders as their arrangement on the back of the device is also pretty strange to look at. Then there’s the huge square shaped camera bump, which not only looks bizarre but will also make it difficult to use the device on a flat surface.

This is not the first time we are hearing rumors of Apple adding another camera lens on the back. An extra lens would allow the iPhone to better apply the depth effect to photos and may even be useful for augmented reality applications. 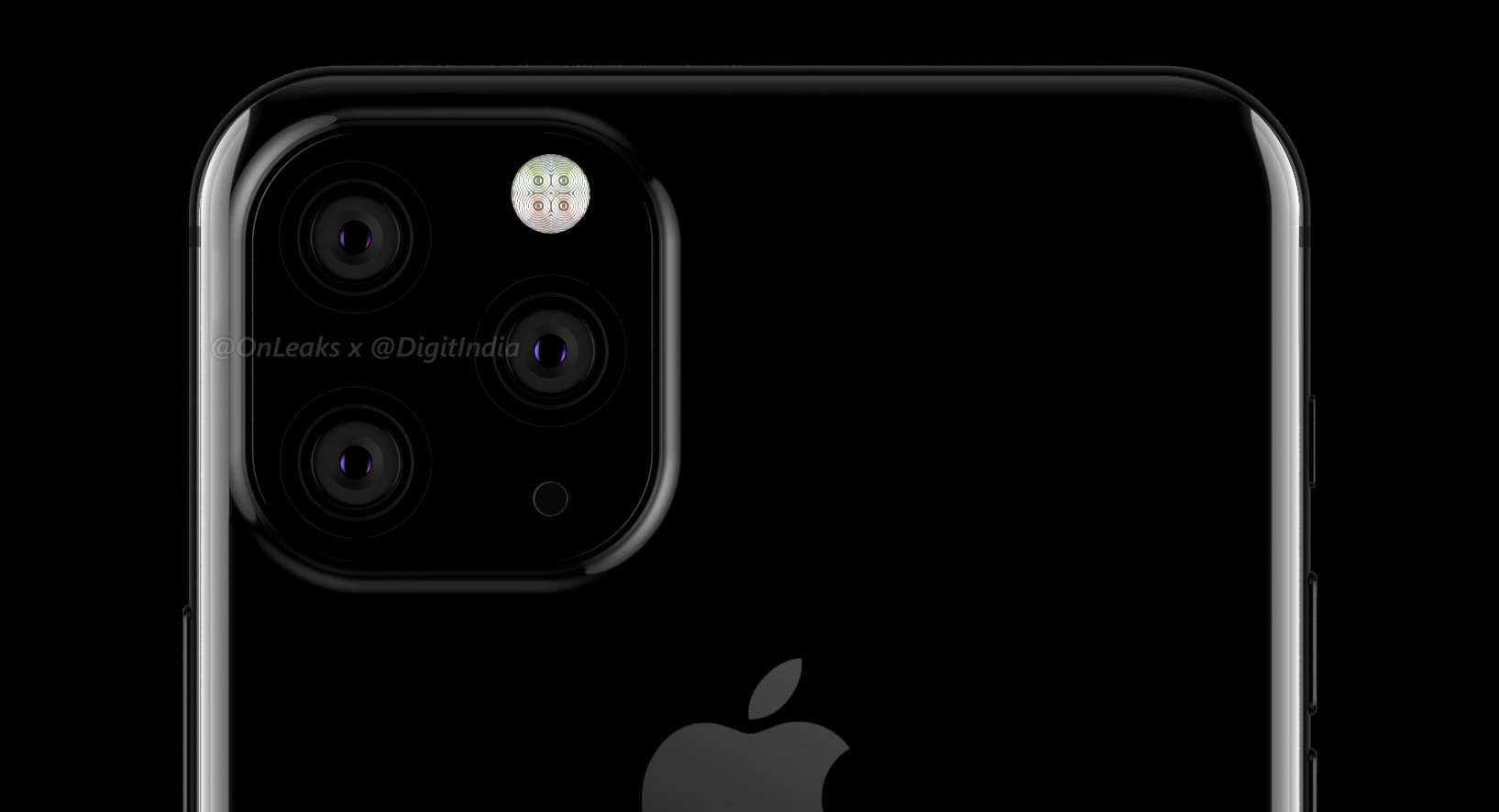 Because of the weird looking design, ugly square camera bump and strange lens arrangement it is safe to say this isn’t how the 2019 iPhone is going to look like. According to OnLeaks these renders show a design that is currently in EVT (Engineering Validation Test) stage. This essentially means it is currently in very initial stages and still has to go through DVT (Design Validation Test) and PVT (Production Validation Test) stages. Even if we are looking at legitimate iPhone prototype design, this may not turn out to be the final design, as Apple tests several options before choosing a final design.

With an expected redesign the 2019 iPhone lineup is surely going to be interesting. We still expect Apple to introduce three different models of iPhone with the triple lens system being exclusive on more expensive models.

What do you think about these renders? Let us know in the comments section below.