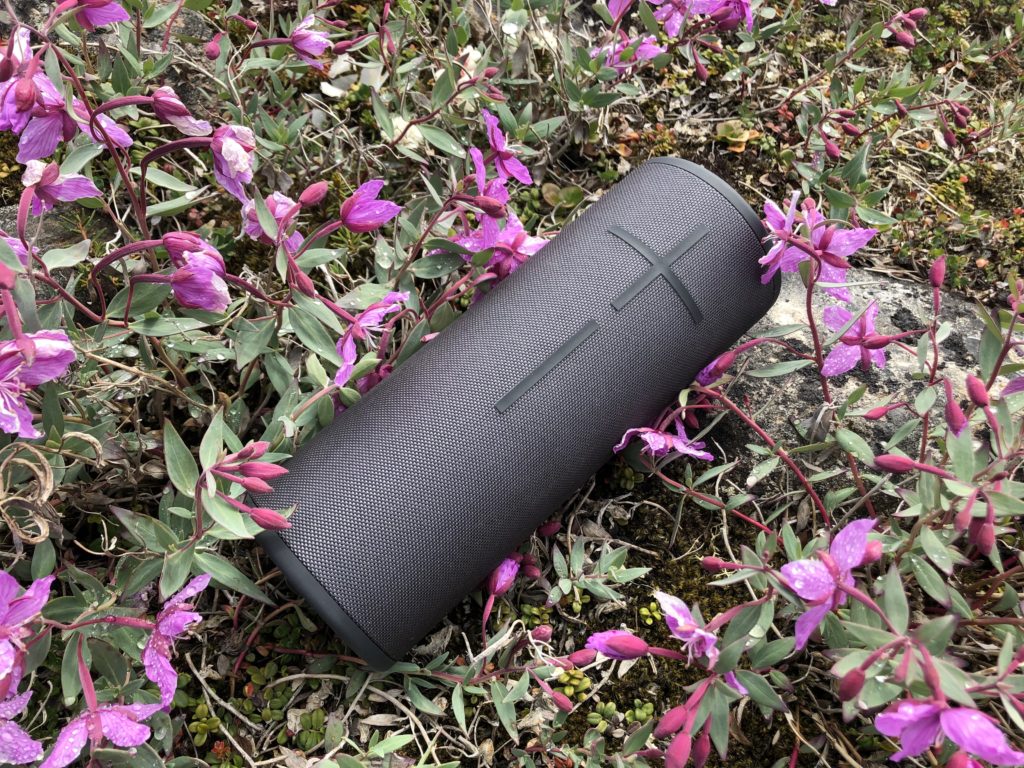 Ultimate Ears makes some of my favorite Bluetooth speakers, and we’ve reviewed several of their different speakers, including the MEGABOOM, BOOM 2, WONDERBOOM, and the MEGABLAST, which I reviewed most recently. They feature great sound in a small package, and they’re ready for whatever you throw at it. The BLAST series features Alexa built-in, which is a nice addition, but not a must-have in my opinion. Therefore, I wanted to get my hands on the UE MEGABOOM 3, which is so good that they skipped version 2 altogether. Let’s take a look at what’s new, and the differences between this and the BLAST series. 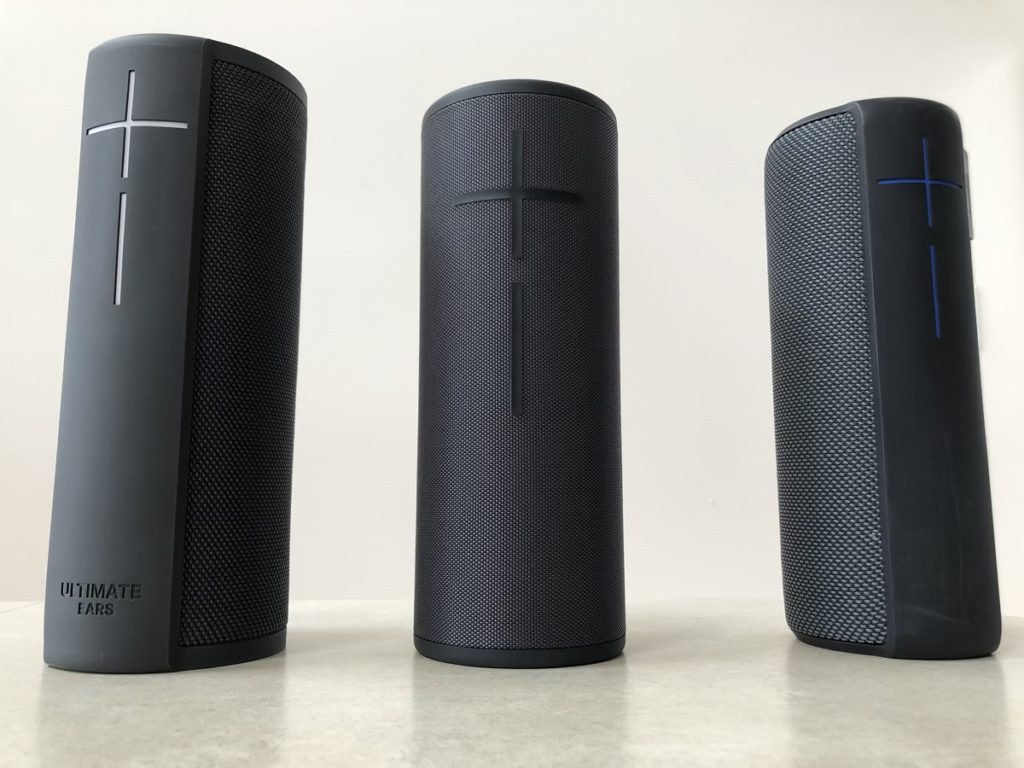 In terms of looks, it has a more similar design to the MEGABLAST than the original MEGABOOM. What’s new with this design though is that the bar that stretched from the top to the bottom, which contained the volume buttons, is now gone. Instead, the volume buttons are on the fabric itself. The volume buttons also match the same color as the speaker itself. I absolutely love this design, and I think the choice of color makes the speaker look very sleek and stealthy. I did find that you needed to be a bit more precise pressing the center of the volume buttons in order for it to register, but it’s a small tradeoff the the sleek design in my opinion. 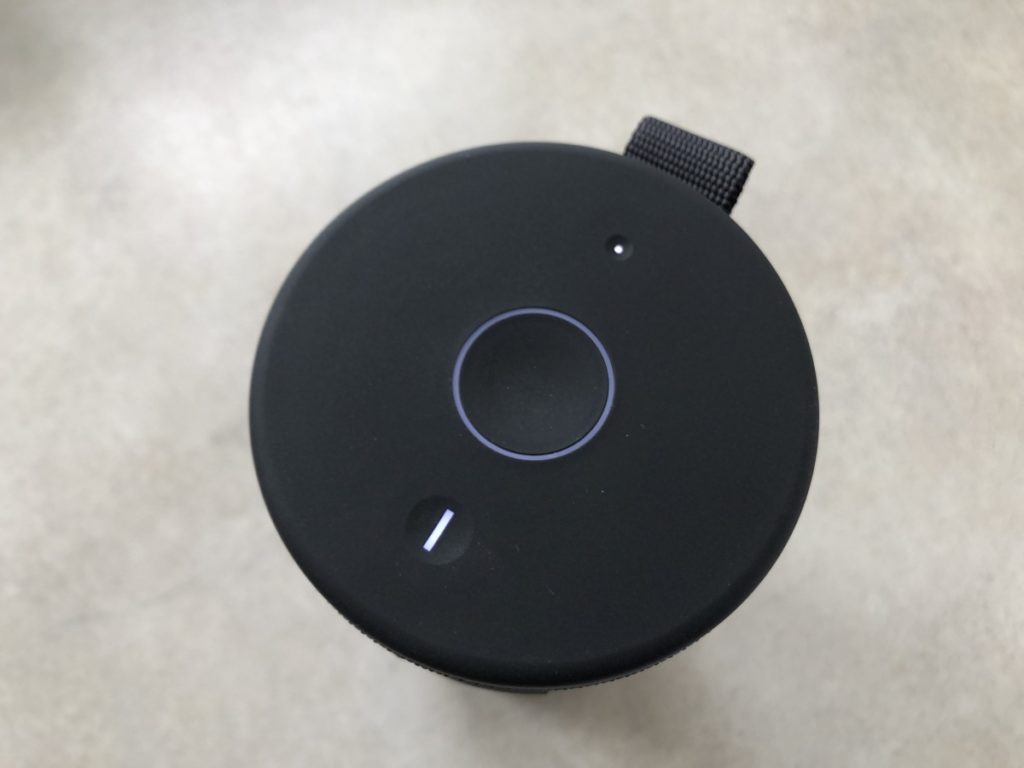 On top of the speaker is where you’ll find the next big change. UE made the power button smaller and move it to the side, while slapping in the middle a large new button, which is referred to as the Magic Button. The Magic Button allows you to easily take control of your music. Pressing it once toggles playback of the music. Giving it a double press skips to the next track. Long pressing on the Magic Button allows you to cycle through the different playlists you have selected. In the UE BOOM app, you can select up to 4 playlists or albums. It works with Apple Music, so it can play music you have stored locally in the Music app, or it can even work with playlists stored online. It’s a great and simple way to jump straight into your favorite tunes.

On the downside, it only works with Apple Music and Deezer Premium, so you can’t use it to start playlists from any other music services, such as Spotify. The Magic Button provides a great upgrade for controlling the music compared to the previous MEGABOOM’s tap functionality, which was finicky. I did find sometimes that if I pushed the button quickly, it sometimes confused a double press for a single press, but it’s way more reliable than the tap feature of the previous version.

To customize the music settings, you need to download the Ultimate Ears BOOM app, which works with all BOOM speakers. Additionally, you can remotely control the speaker, turning it on or off, and adjust the volume. You also have access to an equalizer to fine-tune the sound outputting from the speaker. 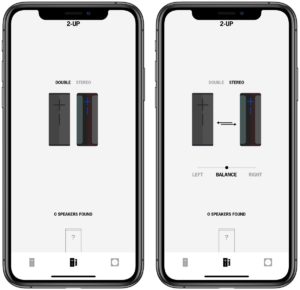 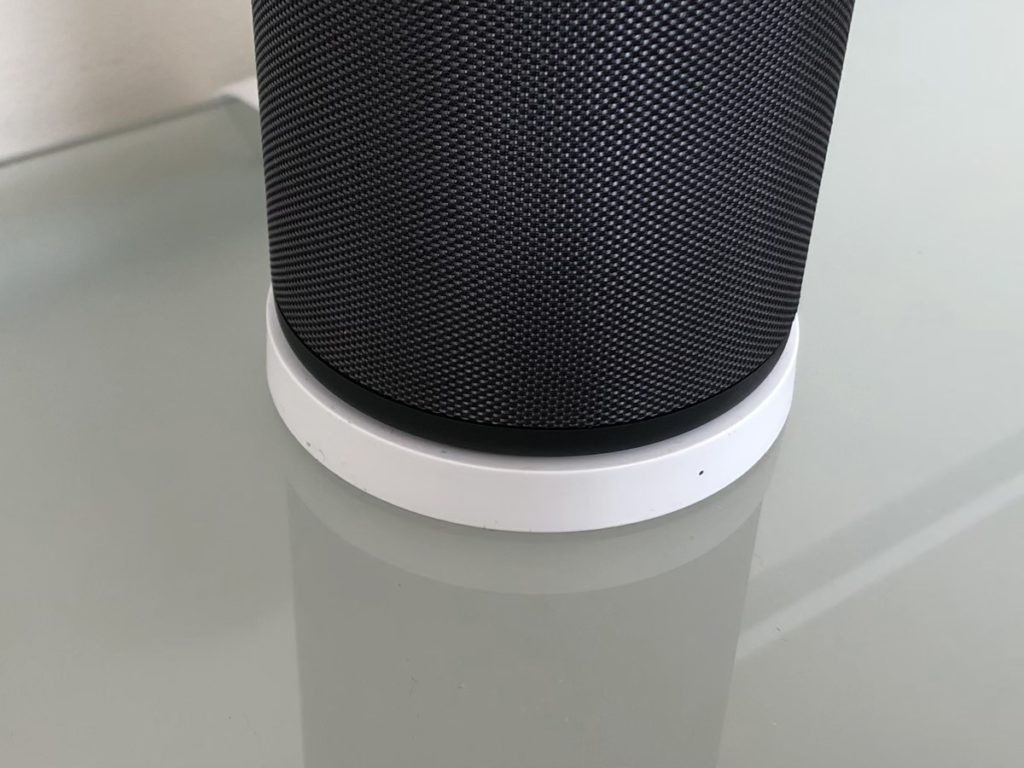 One thing that I absolutely loved with the MEGABLAST was the wireless charging available through the POWER UP dock. This feature also found it’s way onto the MEGABOOM 3. In fact, it’s integrated right into the speaker itself, so there’s no need to replace a D-ring to make it work. Simply drop it on a POWER UP dock and it’ll start charging. Having wireless charging really makes the lack of USB-C more forgivable. If you mainly use the speaker in the home, you can have the speaker always charged up and ready to go. With it always charged up, you’ll never need to worry about the battery life. It features the same 20-hour battery life that its predecessor has, so you can crank your beats late into the night.

Speaking of crank, this speaker is loud. It’s only a few decibels less than the MEGABLAST, but it’s so loud that I never felt the need to go past 50% in normal use. It pumps out some excellent bass, and you can use the equalizer to put more emphasis on that, or the lyrics.

Overall, I love the MEGABOOM 3. It combines some great new features found in the MEGABLAST along with improved classic features of the original MEGABOOM, and mashes it all up into a fresh new design. The Magic Button is a welcome addition that makes it a better speaker overall, and the wireless charging makes worrying about charging the battery a thing of the past. In my opinion, unless you really want Alexa, this is the ultimate Ultimate Ears speaker you can buy. 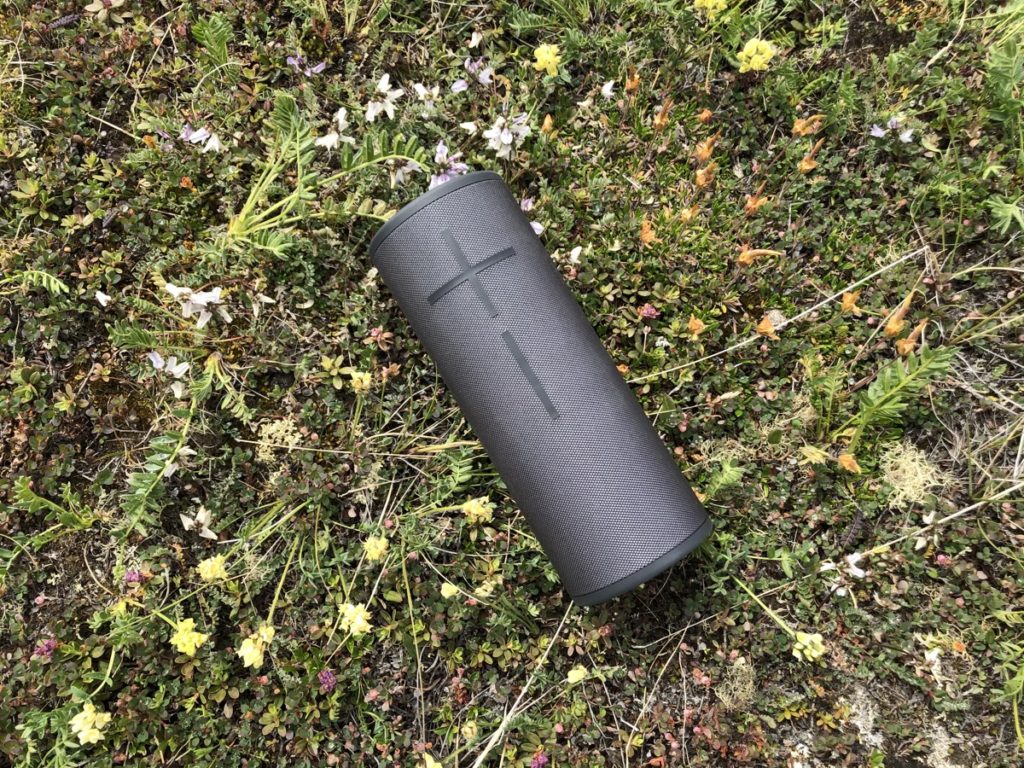